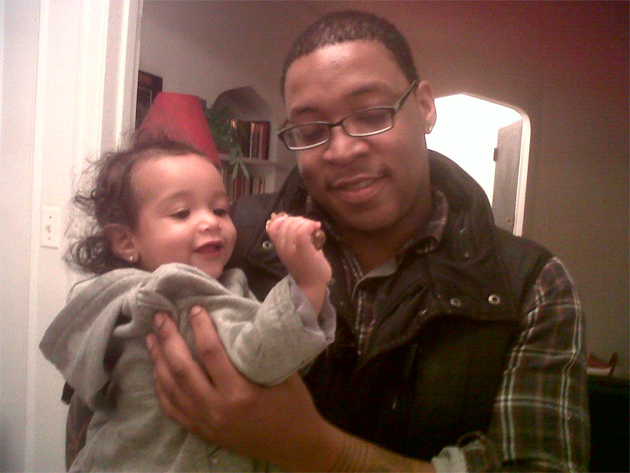 He started his schooling at Jenner Elementary Academy of the Arts on the north side of Chicago, transitioning to the Rogers Park neighborhood where he attended Gale Community Academy from the seventh to eighth grade. Later he graduated from Roger C. Sullivan High School where he was loved by so many of his teachers and peers; he enjoyed playing football and was one of the best lawyers in mock trial.

After high school he furthered his education by attending Robert Morris University and his commitment to success earned him a managerial position at ALDI. Although Johnathan achieved much throughout his life he had an undeniable love for music, he was a talented song writer, DJ and music producer but even still none of that compared to the passionate love for his daughter which brought the deepest meaning to his life. To all who knew John John he was a cool, calm, and driven individual living life with a desire for happiness and a wealth of joy. His smile is a symbol of love and his presence brought about a feeling of comfort to all those that were lucky to have known him.

They say the good die young but Johnathan Bell was more than good, he was a loving brother & cousin, an adored father, a caring son and a cherished friend. As we are gathered here today, it is time to end the sorrow; it’s time to wipe away the tears. Let us look ahead and celebrate his life for what he has given to us is worth celebrating.

He leaves to treasure their life together: a mother, a daughter Anais aka Bean, an aunt Pamela, a grandmother Lessie, a great grandmother Leatha, one sister Tiffany and a brother Thomas and four cousins: Ricky, Pamela Byrita, Big Tiffany and Johnetta, and a host of family and close friends.”